Skip to content
Home / Delve into the Depths in the Kobold Blog / The 4th Pillar: Adventure Isn’t Balanced 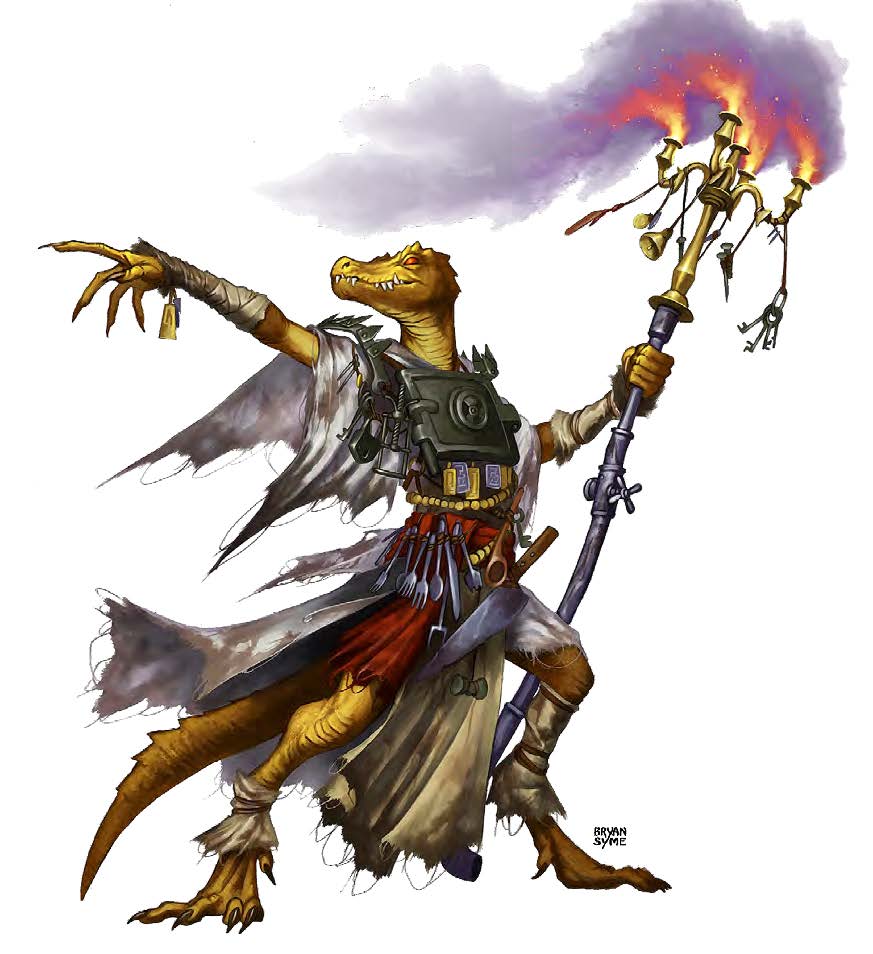 Not only are some of the most popular movies, books, and other media devoid of “balance,” so are our lives. Sure Frodo and the Ring or David vs. Goliath is compelling, but even more so are the actual human stories we can read about on a regular basis. The odds are most certainly never in everyone’s favor, which is what pulls us in. There are countless tales of heroism that follow a similar arc the world over, from every region and culture around the globe, that follow common themes of being outmatched. The greatest stories of all time are born out of adversity. This doesn’t only count for heroic fantasy either; it goes for most types of games you might run. The unfortunate truth is that a lot of the cliché “heroic fantasy” tales told at the table don’t really come off as being very heroic at all because of our obsession with balance.

The other unfortunate truth is that, while all of us love a good story, not many of us know how to tell one. Now, I’m not going to pretend for a minute that I know how to tell a great story, especially via elf-games. Which is why when you’re at home running a game for you and your group you should keep in mind that the story that you’re telling is most definitely not going to be something that goes down in the history books of anyone other than you and your friends. You’ve really just got to focus on having fun. That’s the magic of it all though, right? Not because we’re writing Tolkien-esque novels for our campaign worlds but because what happens at the table may very well go down in your own personal histories of “great times we’ve shared.” That’s actually the whole point of playing RPGs—because they’re fun. Games are for fun.

Which is why, dear reader, when you’re running these games you should always keep in mind that running a story where the odds are stacked against your characters will almost always be more interesting than one where everything is balanced, primed, pumped, and ready for them to consume as if it were a calorically budgeted meal. Gorge yourselves on adventure. It’s messy, it’s bad for you, it’s over the top, and it sure is satisfying! Running adventures that lack perfectly polished encounters almost gurantees that something memorable is going to happen.

Fill Up Your Plate

While I’ve already talked about some measurements for making sure your encounters are imbalanced and flavorful, this sentiment still nods back to my first entry in this series about just the right number of orcs. You can use the guidelines I’ve laid out for breaking the rules, make your own, or just break all of the rules—including the ones made for breaking the rules! Look for quandaries and conundrums to inject into tense situations where conflict might unfold.

Imbalance isn’t always about the physical difficulty of the foes you might encounter. What it really comes down to is making decisions. Here’re a few examples of things that make an average encounter quite a bit tougher that don’t always involve bigger and tougher adversaries:

Unpredictability, folly, peril, discovery, and facing seemingly impossible odds breeds investment in your game. Imbalance creates opportunities for both roleplay and clever gameplay at your table. When you think of adventure, there’s a good chance one of the last things that comes to mind, if ever, is “balance.” So keep it swingy and hold onto your health potions! Or don’t… because next time we’ll be discussing the consumable conundrum.