Skip to content
Home / Delve into the Depths in the Kobold Blog / Collection of Curiosities: At the Oasis 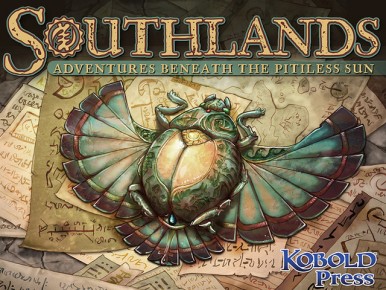 To celebrate the Southlands Kickstarter, we have some things you might stumble across at the oasis. You can roll randomly for a result below, use the handy number provided with each entry to figure out your result on a d12. You can also pick the one that works for the area in which your characters currently linger.

3 thoughts on “Collection of Curiosities: At the Oasis”