Skip to content
Home / Delve into the Depths in the Kobold Blog / Tools of War: NPC Allies 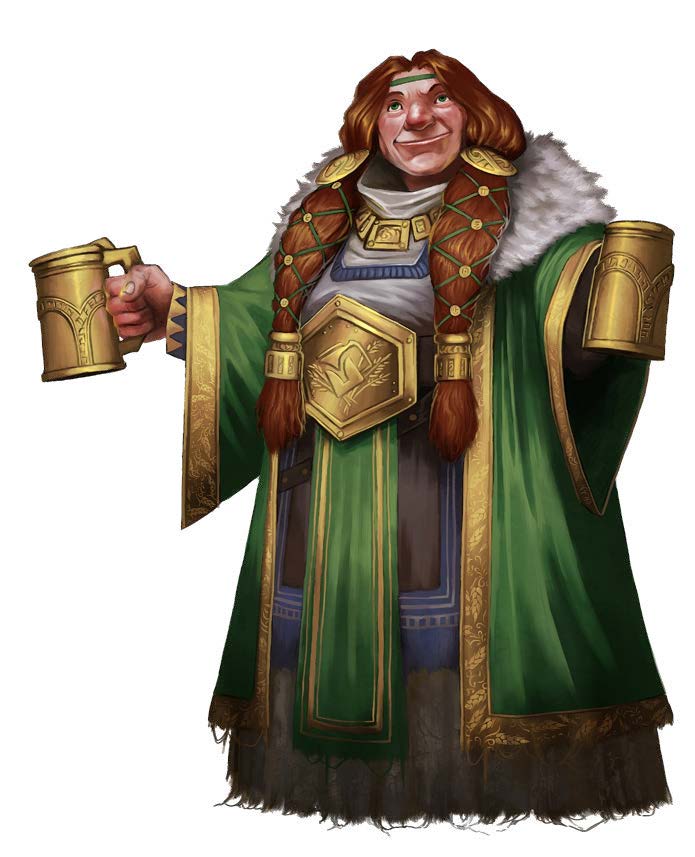 NPC allies are a reasonably common feature in home campaigns and published adventures. While a decent way to showcase the allies that characters are invested in, characters who are important to the plot, or just friendly combatants too important to be represented as some sort of disposable minion, they can be annoying to use.

And just as with minions and hirelings, they add to the action economy on a one-to-one basis. Controlling them is a notable mental load plus information asymmetry and just forgetting that they exist can be real problems. More aggravatingly, you risk players failing to invest in the game or becoming resentful of the NPCs if they take up too much spotlight, trivialize combats, or take narrative agency away from the players.

Some of these issues have been mitigated in 5th edition by turning NPCs into monster-like statblocks instead of fully realized player character equivalents. They’re easier to run than characters, but you still run into some of the same issues, especially those regarding action economy and control of narrative agency.

My solution is to move all of an NPC’s abilities into the hands of a player, much like for magic items and artifacts. NPCs instead become a short template with a few types of abilities to represent their contributions to the party:

Any member of the party can utilize any activated ability, though the target of passive abilities (such as shield of the righteous) should be decided cooperatively by the players. Ideally, this means that when an NPC does something vital to a fight or the story, the party as a whole is invested in it rather than it being something the GM mandated. Closer to the clever or well-timed use of a magic item than the GM knowing exactly what was needed when.

Additionally, abilities don’t have to map directly to class features but can represent the contribution an NPC would have over the course of a fight. The example NPCs below blend features from their race and class or from multiple classes to better represent the concept. While you should be careful not to make NPCs overshadow players, capturing character and role is more important than strict fidelity to class mechanics.

While both of the provided NPCs list their health, this isn’t necessary. If an NPC isn’t meant to contribute to combat or isn’t meant to be in danger in a fight, it’s fine to not include this. The point of listing their health is to put the NPCs in danger or to make them a resource that helps the party in combat while remaining at risk.

Two examples for 3rd-level parties are below. One combat oriented (based on a dragonborn fighter) and the other not (based on a human, non-combat alkemancer):

Shield of the Righteous (Passive): Asna has 29 hp. At the end of each long rest, the party picks two members. Whenever either of them would take damage, there is a 50% chance that Asna takes it instead. She heals to full after a short or long rest.

Savior’s Blow (Short Rest, Reaction): When a character would be hit by a weapon or spell attack, they may spend their reaction. Asna pushes them out of the way and retaliates against the attacker. The character moves 5 feet while the creature who made the attack takes 7 (1d8+3) slashing damage, and the attack must be rerolled with disadvantage with the new result accepted. If the attack still hits, Asna takes the damage.

Dragon’s Death Roll (Short Rest, Action): Asna unleashes a gout of flame, darts into the chaos, and bites a foe. All creatures within a 15-foot cone must make a DC 13 Dexterity save. On a failure, they take 7 (2d6) fire damage and are knocked prone. On a success, they take half damage and are not knocked prone. Choose one creature affected by this ability, and they take 7 (1d8+3) slashing damage and are restrained. At the start of each of their turns, they may make a DC 13 Strength (Athletics) or Dexterity (Acrobatics) check to no longer be restrained.

Your Family Is My Family (Passive): As long as Laks is in the party, the group has advantage on Charisma (Persuasion) and Charisma (Performance) checks with the rural people of the Khandiri Mountains.

Civilian Alkemancer (Passive): Laks has 17 hp. Whenever multiple characters take damage from a spell or ability, he takes 5 damage. The first time during each combat that an attack would knock a character unconscious, it hits Laks instead. He has 3 Hit Dice, 13 Constitution, and heals as a player character. During short rests, Laks can cast identify on any magic items or alchemical reagents the players have on them.

Frontier Physician (Short Rest, Action): Laks has 3 charges available for this ability. As an action, he can perform the following from reagents he has on him:

Sculpt Life (Long Rest, 10 Minutes): Laks’s true passion is the potential for alkemancy to fundamentally change the nature of a lifeform. One target creature heals a level of exhaustion and gains the benefits of the alter self spell for 8 hours. While altered in this fashion, they are resistant to cold and fire damage and are comfortable in all environments.