Skip to content
Home / Delve into the Depths in the Kobold Blog / The Far Side of the Table: What did you find? 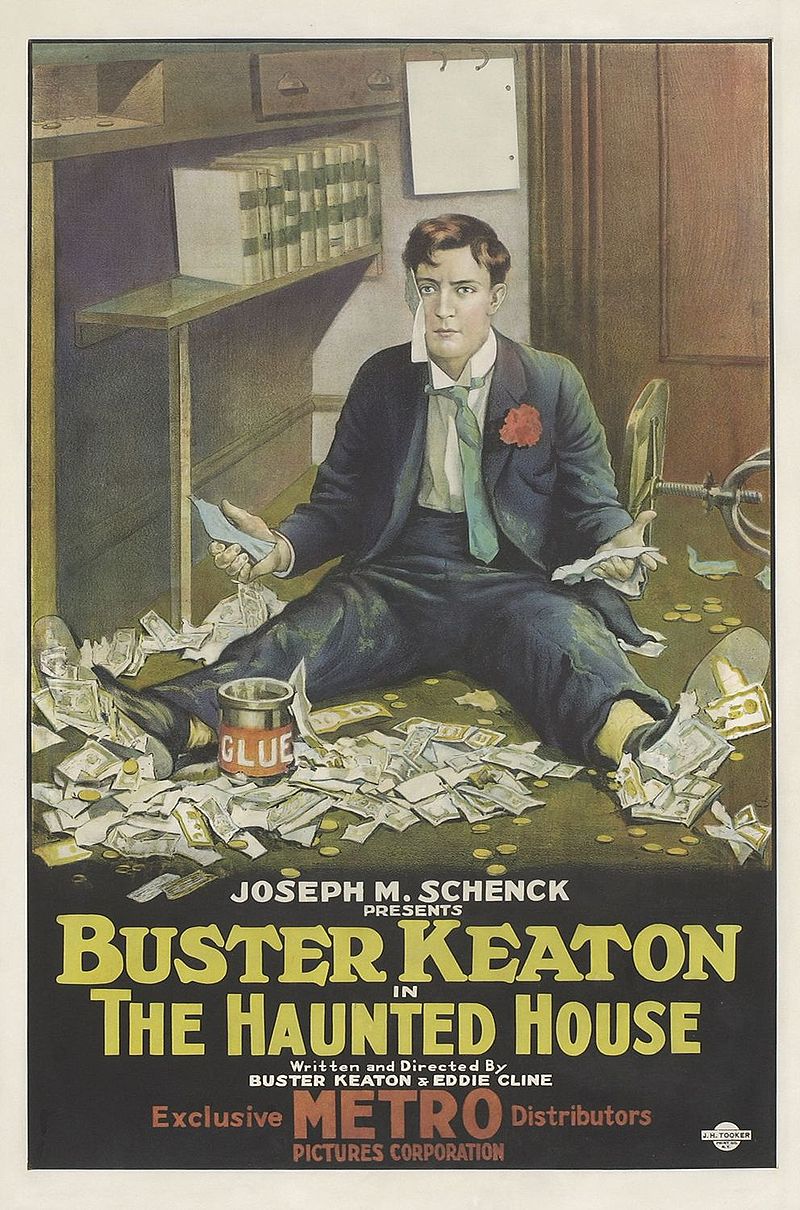 Welcome to the table. The other day, I had the opportunity to be a player at the table of a new GM. The game play was fun, and the story interesting, but most of all, I witnessed a decision I immediately planned to use in my own games. As the GM would hand out magic items that we discovered, they would ask the players what type of magic item it was. This was my first experience with player-defined items, so when I sat down to run my game, I was anxious to put player-defined items to use. During my game, my players had infiltrated the heart of the city watch and found themselves breaking into the guard captain’s personal chest. Little did Val know, but he would find a small cache of magic items and have the opportunity to tell me and the rest of the table what they were.

The soft click of Tyrash’s steel-toed boot seemed to bore its way into Val’s mind, breaking his concentration on the sapphire chest he was attempting to open. In the distance, the sounds of a full barrack of city watch filled the corridors and nearby mess hall. At the door, Azreal and Strass kept an eye out for any patrols that might catch them in this latest act of thievery. Val turned and twisted his lock picks, probing at the complex mechanisms.

How can a GM give their players control over defining a magic item? What are the positive and negative effects of doing so? How often should a GM do this? 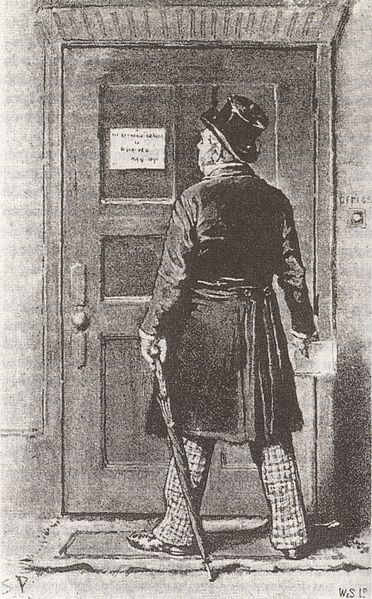 Strass softly closed the door as he noticed the guard captain approaching from the end of the hall. Holding the door closed, Strass motioned for the party to be silent. Tyrash crossed his arms and stared down at Val, giving him the universal signal for “we are all waiting on you.” Outside in the hall, the familiar sounds of keys in a lock told of incoming justice for our heroes. Inside, the soft click of Val’s lockpicks told of hope and sweet reward. Val flung the chest open, reaching inside.

When Val opened the chest, I handed over a magic item slip that gives details about that magic item. This slip, in addition to stating the abilities of the magic item, also read, “You can choose what form this item has from the following: projectile, rod, scroll, and book.” As the player looked over the slip, I explained what was happening to the rest of the party.

Strass and Azreal pressed themselves against the walls as the door swung upon. Tyrash met the eyes of the captain, who in return stared in surprised silence. Val raised his arm triumphantly into the air, holding aloft a gleaming arrow.

By allowing Val to determine what form the item has, the player gets the chance to customize the item to something they find exciting. In this case, Val decided that the item, which could cast the spell command, was an arrow. On the magic slip, I noted what abilities the item would have in each form. In the case of the arrow, the weapon could be thrown or shot and if it hit a target, the spell would affect that target and be consumed in the process. Val’s choice of an arrow immediately sparked excitement and surprise at the table as many players demanded that Val throw it at the guard.

When I offered Val the opportunity to define the item, I provided a chance for the player to create an item that feels personal and customized. Often, players are given items that are predefined. This can result in items that feel lackluster or useless, resulting in players feeling forced to make the item feel significant. Giving the players control over the form the item may take provides a chance for that player to become more immersed into the game and provide an opportunity for the player to claim the spotlight as everyone else waited to hear what type of magic item they found. 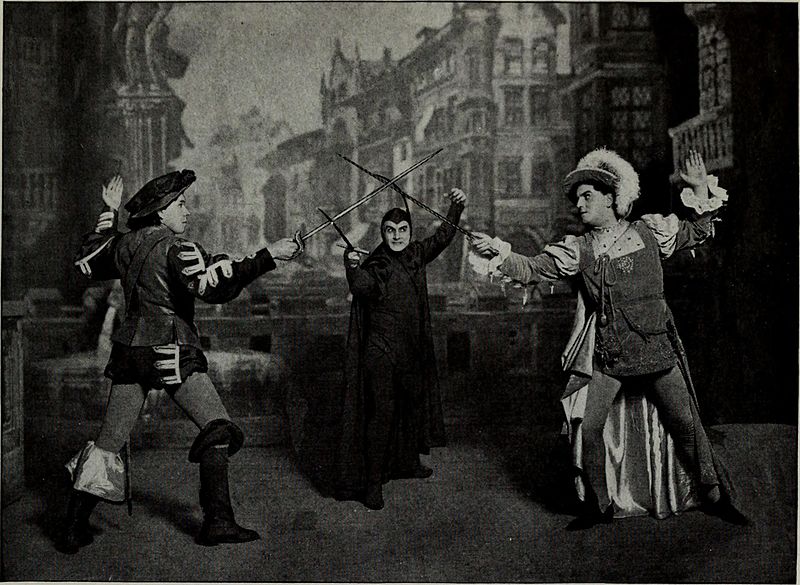 Moving on instinct, Val threw the arrow, just as the captain raised his whistle to his lips. The arrow slammed into the captain’s leg, producing a rewarding grunt of pain from the captain. Seconds passed as the captain stood motionless, the arrow vanishing in a puff of silvery powder. Val stepped forward, commanding the captain to enter the room and lock the door. Walking stiffly, as if compelled, the captain entered the room and closed the door.

Giving your players a set of options from which they may choose their item’s form helps ensure that no magic item becomes too powerful. Additionally, some players may need this support to help them come up with an idea if they know the rest of the party will be waiting on their answer. Sometimes, players can come up with a unique or surprising item form that can threaten the balance in your game. You may need to sit down with a player after a session to fix a magic item if its form seems too powerful for your game.

6 thoughts on “The Far Side of the Table: What did you find?”