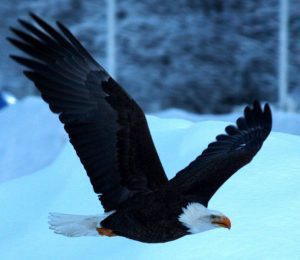 The recent release of the Lost City adventure has given several Open Design patrons their first professional credits.

One of these designers, Tracy Hurley, talks about what she learned from the Lost City project in her “Learning to Pitch” blog post. She breaks down the process of design and the elements she needed to get traction toward what she wanted in the final text.

Key elements after the jump:

* Rarely does the idea come all at once. Heck, some of the best stuff from the section had seeds in the pitch but it wasn’t until I spent more time playing with the ideas that they became awesome.
* Getting a group of friends to brainstorm with helps a ton. It’s great if you can find people who don’t have the same exact tastes as you do but who understand that some things are a difference of style rather than being inherently good or bad. Not everyone in your group has to like every idea, but if most of them don’t like it, you might want to rethink your idea.
* The scariest part is often the fear of rejection. If you let that get to you, you’ve lost the game from the start.

Read the complete view from Hurley here, and congrats on that first leap into print! Working with an experienced designer has made the leap to professional RPG publication easier for a lot of people, and it’s one of the parts of Open Design that makes the company unique.