Skip to content
Home / Delve into the Depths in the Kobold Blog / Entering a Contest? Here Are Some Helpful Tips 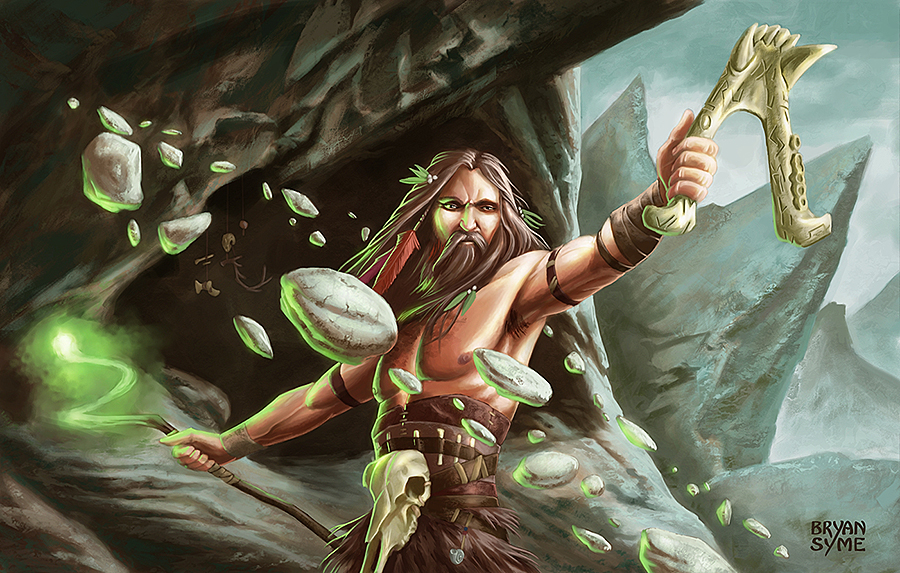 Gaming companies, especially Kobold Press, often hold design contests, asking contestants to submit a creature, encounter, or spell. These can be fun and exciting and a possible way to gain some attention and break into gaming publication. I managed to gain the attention of Kobold Press in 2013 by winning their Lost Magic contest. I went on to write material for the Pathfinder Deep Magic. More recently, I wrote new material for the 5th Edition Deep Magic book and was one of the judges for the spells submitted by backers. This is why I’m writing this now. If you are submitting something as a Kickstarter backer reward or as an entrant into a contest, there are some things you’ll want to remember if you really want a chance at having your work noticed and selected.

First, I’d like to share some sage advice from Steven Winter, another judge of the Deep Magic backer spells. His advice is particularly geared toward this contest and designing spells in particular and well worth the read if you plan to submit them in the future:

Spells that break these rules can be perfectly OK within the game, but they won’t win any spell design contests.

To put a positive spin on things, here are three final Dos:

Now, I’m going to give you some more Dos instead of Don’ts. My advice is much more general and can be applied to any situation where you’ll be submitting something for selection, whether it be for a situation similar to the Deep Magic Kickstarter or a contest. No matter what you’re being asked to write, follow the guidelines I’ve laid out here.

1. Read the Rules. This may seem obvious. However, many people don’t. So read the rules. Read all the rules. Then read them again after you’ve completed your submission to make certain your entry follows all the rules. One of the reasons the judges didn’t have to review all the submissions is that several of them were immediately disqualified for exceeding the word count, which was a violation of the rules. Some of them may have been better than qualifying entries, but we won’t know because they didn’t make it to the judges’ table. Read the rules and follow them.

2. Know What You’re Doing. More specifically, know the proper formatting of the thing you’re working on. If you’re making a spell using 5E rules, then crack open the Player’s Handbook and look at the way the spells are laid out. They all follow a specific format. Use it. Don’t create your own or put it together as you remember it looking. The materials are there, and you have access to them, so follow the format. It makes your creation look like professional material, and it means less work for the judges because it’s in an expected layout.

Also look at the way the rules material is worded. If there are certain terms already in the game for something, then use those. You don’t have to reinvent the wheel, nor should you. Knowing the terminology and language that is used—for a particular mechanic, a particular game (or edition of a game)—is important. As a freelance game writer, I try to refresh myself on this even if I’ve already written material for the game because sometimes I’ll have the Pathfinder style in my head instead of the 5E style, and they’re not always compatible. Don’t be afraid to doublecheck something even if you think you know it.

3. Take It Seriously. When I say this, I don’t mean you shouldn’t have fun. If it’s not fun for you, then you probably shouldn’t do it. However, that doesn’t mean you shouldn’t take it seriously. Other people are taking it seriously. For the Deep Magic backer spells, several of us took time out of our schedules to read hundreds of submissions, rate them, and come to a consensus on which ones would be edited and included in the book as professional, paid submissions.

This means you don’t want to submit something based on a pun, a joke, or a funny pop culture reference. If that’s what the contest specifically calls for, then go for it. Otherwise, don’t make a joke of your work, or that’s how the people critiquing it will treat it. If asked to make a magic item for something other than an April Fool’s Day contest, don’t submit a human tooth, painted blue, that allows you to communicate with people over a distance when you stick it in your ear. You may be able to come up with something so brilliant that people can look past the joke, but the odds are against it.

These are three simple steps, but they’ll put you on the path of being a legitimate competitor.