Safer at Home Freebies: Wrath of the Bramble King 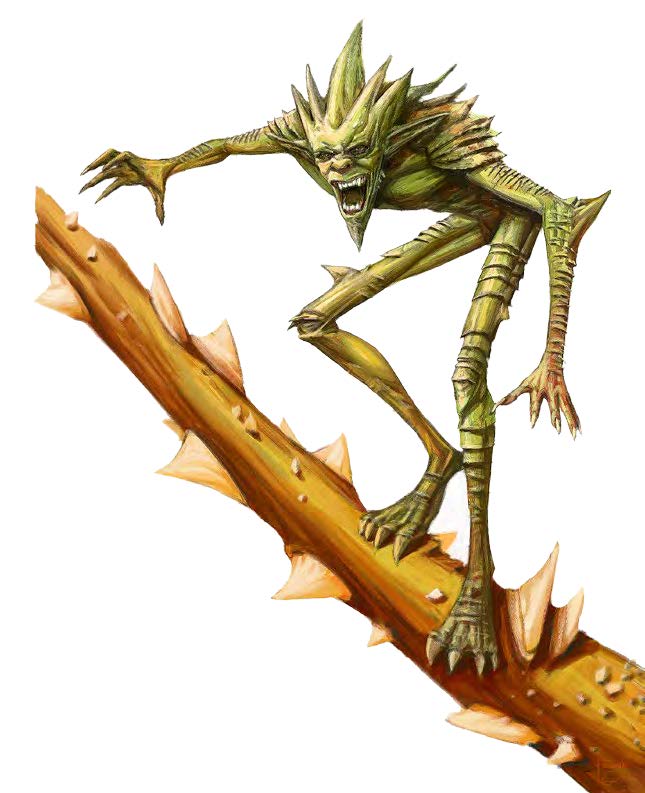 Have You Gone on an Adventure Today?

Because we’ve got a treat for you. Step this way—watch your head—for our next freebie, Warlock Lair 23: Wrath of the Bramble King, is now free to download.

To get yours, just sign up for the newsletter below to have the coupon code sent to you, and then adventures galore! (Or use the code SaferAtHomeBramble.) This special offer will be available through Sunday, August 9.

The Bramble King is a reclusive creature who has lived deep in the Margreve for a century and a half. His distance from most settlements keeps civilization away from him, and terrible bedtime stories about the Bramble King prevent most reasonable people from looking for him. As with all such stories, the warnings about the Bramble King hold a kernel of truth. When a hunter encroaches in his territory, he threatens the trespasser with writhing, thorny vines and plants pruned in the likenesses of predatory animals. All the thorns belonging to the Bramble King’s plants are tipped with a poison that creates an itchy rash. Those who persisted in their intrusion on his peace returned with horrifying red patches on their skin.

In actuality, the Bramble King is a gentle soul, who wishes only to be left with his creations. However, he often takes in lost souls and tends to their injuries before sending them back to civilization with a bramble animal escort. Perhaps ancient memories guide him to help the lost. This all changed when the Weft of Shadows incited nearby children of the briar to wrest the Bramble King’s crown from his head while he slept. They poisoned the vines and captured or killed many of the Bramble King’s creations.

When the Bramble King awoke, he saw the devastation wreaked by the children of the briar and realized the Bramble Crown had been stolen. Despite the loss of his crown, he still wielded power over his surviving creations, and he sent them to the village of Cambervale…

This wilderness adventure for the 5th Edition of the world’s first RPG is meant for four 2nd-level characters, and can be played in conjunction with the followup “Mushroom Queen’s Pride” or on its own. Designed by Mike Welham, it features cartography by Dyson Logos and art by M Wayne Miller.