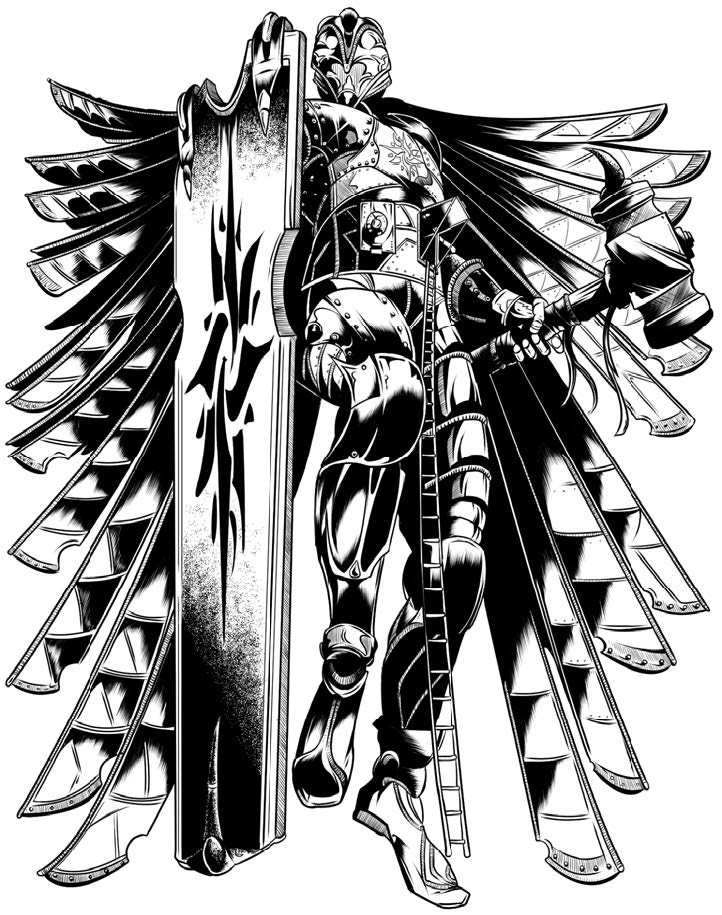 There you are, playing and everyone’s excited as they’re about to finally meet the big baddie they’ve struggled so long to get to, and you unveil… whatcha been cooking? Something impressive right? Some nasty boss fight? Something the players haven’t seen already? Something to really bring the session to the next level…?

Well, just for you this week, to give you something to ensure your players are blown away, we’re giving away Warlock #15: Boss Monsters, giving you 14 capstone-worthy monsters, spanning CR 3–27, so you’ve got something no matter the level of the adventure. And you get to see what we’ve been cooking over at Warlock!

All you have to do is use the coupon code SaferAtHomeWeek3 during check out, and you’ll be good to go: monstering up with Warlock #15: Boss Monsters. This special offer will be available through Sunday, June 7.

Are you ready for Warlock #15: Boss Monsters…?

The topic is monsters, especially the big, bad, and dangerous ones at CR 10+ (with a few smaller CR bosses for variety)!

Weighing in at 36 pages, this booklet’s esteemed creatures and their designers are:

Support Warlock as we expand the dark fantasy options for 5E!