What happens when adventurers become the owners of a brothel? When a roguish associate asks them to attend an oligarchs masquerade in his place? What lurks in the Cartways besides kobolds? And what will you say when another thief tells you the only way to find a treasure is to become hunted by the Praetors?

This 94-page supplement and adventure anthology is set in the seedy underbelly of Zobeck, and on its mean streets you will find:

The print edition of Streets of Zobeck is available from RPGNow and DriveThru RPG. 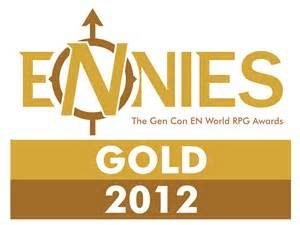 Interested in a little Lust domain and the Rampant Roach? Check out Alleys of Zobeck, the filthy-but-amusing supplement with more grit, grime, and characters for the back streets!

Pathfinder and associated marks and logos are trademarks of Paizo Publishing, LLC, and are used under license. See paizo.com/pathfinderRPG for more information on the Pathfinder Roleplaying Game.

There are no reviews yet.